The search for common parts and similar parts is becoming more and more challenging as product complexity and number of
variants increase.

Creation of a knowledge database with CAD models for intelligent common
parts management.

Re-use components to save manufacturing, development and storage costs and reduce the number of parts in the inventory database in the medium term.

The internationally active agricultural machinery manufacturer CLAAS is testing a special use case for the integration of AI in Computer Aided Design (CAx) in the AI Marketplace. Against the background of constantly increasing product complexity and number of variants, the re-use of components offers an important opportunity to save manufacturing, development and storage costs. 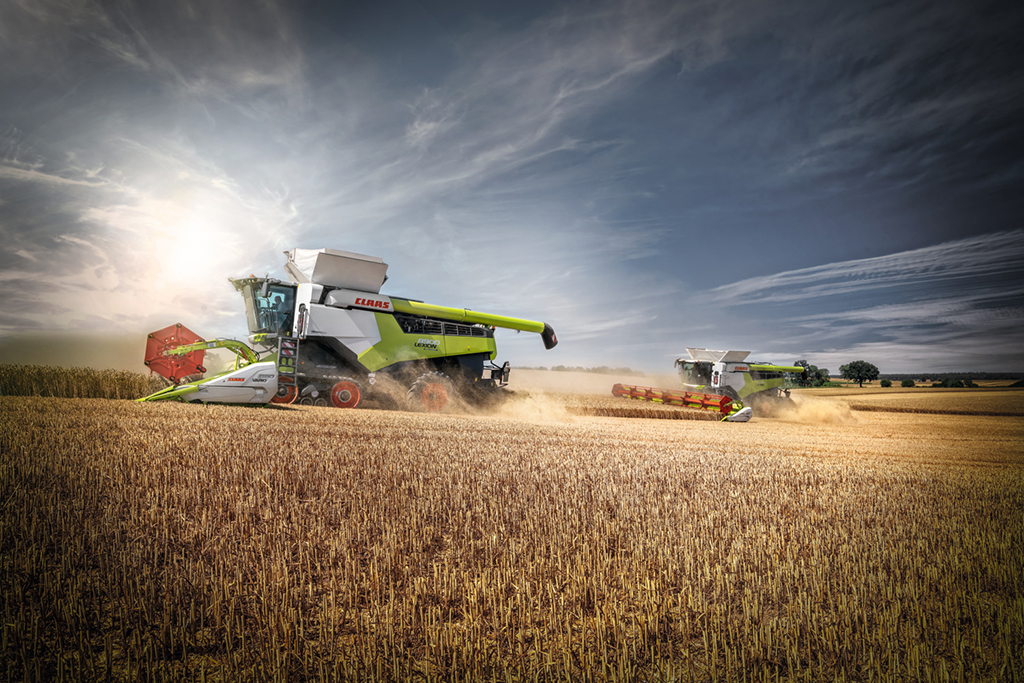 However, the search for common and similar parts is a major challenge, as these have often been developed in a project-specific context and have thus not been considered for re-use as a standard part. Furthermore, common parts often cannot be found because the master data is not correctly maintained. If one has found “too many” similar parts, today it takes human intelligence, which also means a lot of time, to reduce the search results to the usable level.

The aim of the project is therefore to develop an intelligent common parts management system and to implement it as a prototype. For this purpose, CAD models are first examined for their geometry, later also for their function, and then classified. Missing master data or further meta-data are also added so that a knowledge database for the models is created. Thanks to this data, it is possible to use AI methods such as Case Based Reasoning (CBR) to identify common parts based on geometry and in terms of their functionality.

With the help of the CBR process, CLAAS can also incorporate feedback on the components and thus gather knowledge about their re-use, adaptation or rejection in the production process. This knowledge can in turn help to improve the performance of tools.

In this way, CLAAS will improve the similar parts search in order to reduce the number of parts in the inventory database in the medium term or to keep it manageable. To this end, for example, potential common parts or evolutionary stages can already be suggested to the developer during the design phase, which reduces the design effort. The AI solution from the project will eventually be made available in generic form to other users on the AI Marketplace. 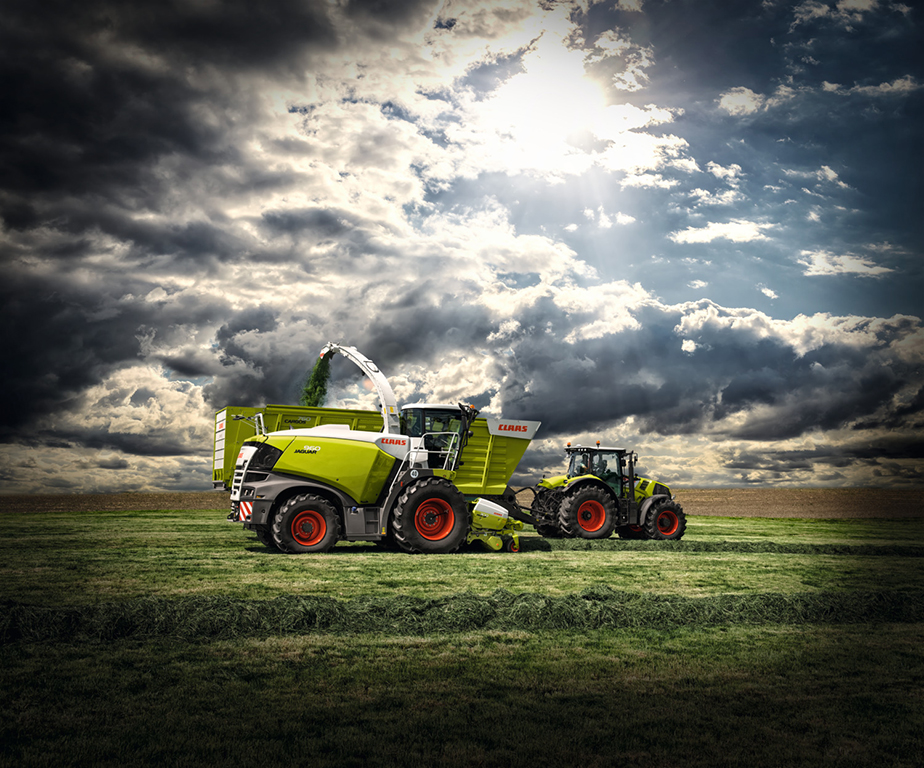 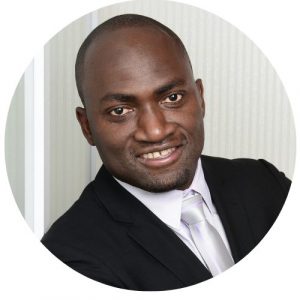 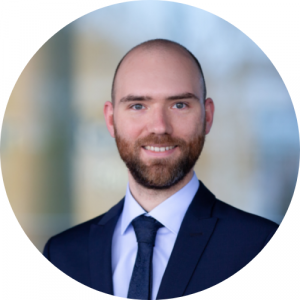 The goal of Ubermetrics’ project is an AI application that extracts relevant information from unstructured or semi-structured texts (e.g. online ratings, complaint emails, service reports, complaint reports), analyzes it and makes it systematically available to a developer. The application can be used, for example, in the context of targeted optimization of system components.

At present, vehicle diagnosis in a workshop requires comprehensive automotive knowledge and involves a great deal of work. Hella Gutmann’s aim is therefore to develop an AI application for AI-supported diagnosis and identification of potentially defective vehicle components on the basis of historical vehicle data (e.g. fault codes or sensor readings) and to integrate a further variety of data sources (e.g. invoice data, repair information etc.).

How can service technicians be optimally supported? A pilot project by Diebold Nixdorf Systems together with Fraunhofer IOSB-INA is dedicated to this question. The aim is to develop an AI application that reads and analyzes service and sensor data from ATMs in the field. Based on this, differentiated repair instructions for service technicians are to be generated. An existing service platform will serve as a database.

A set-up process in an automated manufacturing process that is optimized with the help of AI and replaces the previously manual “teaching” – this is the core of a project by düspohl Maschinenbau GmbH and the Fraunhofer IEM. In addition, the probable producibility of new product specifications is to be assessed automatically.

The project of Westaflex in cooperation with the Fraunhofer IEM focuses on an AI application that helps to optimize the sequence planning of production orders. For this purpose, real-time data from production control as well as from machines are to be evaluated in order to extract hints for optimal machine allocations.