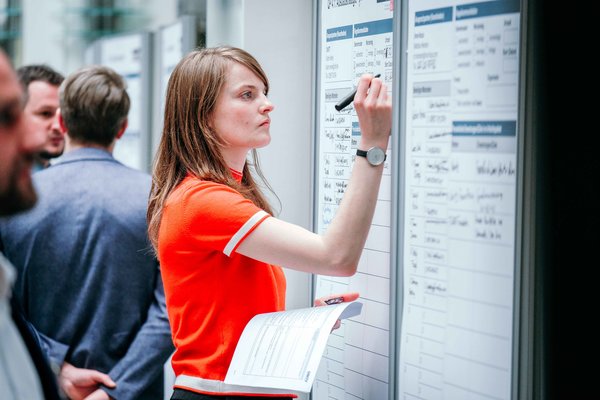 AI Marketplace: These are the seven pilot projects

20 research institutions and companies are developing the AI Marketplace as a digital platform for artificial intelligence in product creation. At the kick-off on February 25th at the Heinz Nixdorf Institute, seven partners will provide the first insights into their pilot projects.

Shield, tree or human? In order for independently moving cars to perceive their surroundings, large image and video data must be evaluated and objects such as signs, trees or pedestrians must be precisely marked. The marked data is used to train an algorithm that is used in autonomous driving. Currently, the objects on the videos and images are marked in laborious manual work. “This is an incredibly laborious and cost-intensive task, which is why we need artificial intelligence,” says Yvonne Lichtblau from Hella Aglaia. The company is one of the world’s leading developers of intelligent visual sensor systems and is part of the Hella Group based in Lippstadt. Hella Aglaia is working with the Fraunhofer IEM to optimize the analysis and annotation of video data for generating ground-truth data using artificial intelligence. ‘Automatic labeling of video data’ is the name of the pilot project that Lichtblau is presenting at the kick-off of the AI Marketplace. “However, AI cannot completely replace humans,” says Lichtblau. After the automatic labeling of objects, quality control is done manually.

Manual production is also currently being planned at the Gütersloh-based building services manufacturer Westaflex. This is to change thanks to artificial intelligence. Together with the Heinz Nixdorf Institute, the company is working on AI-supported production planning. Enterprise resource planning, production and machine data are evaluated in real time to find out the optimal machine allocation and use the findings for work planning. Thus, in this pilot project the sequence planning of production orders is optimized with the help of Artificial Intelligence.

The project ‘AI-supported service engineering’ also focuses on machine data. Diebold Nixdorf and the Fraunhofer IOSB-INA are working on using the intelligent evaluation of machine data to identify the causes of faults and for predictive maintenance. This should increase the efficiency of service requests with the help of artificial intelligence. Thanks to the evaluated data, the provision of spare parts can be ensured and specific repair instructions can be issued in advance of technician assignments.

At the agricultural machinery manufacturer CLAAS, an intelligent common parts management system is being designed and prototyped in the project ‘Integration of AI in Computer Aided Design and Engineering (CAx)’. This promises considerable savings potential, because an analysis of potential has shown that against the background of constantly increasing product complexity, manufacturing and development costs as well as the number of components have risen sharply. A particular problem in the search for such common parts is that they have often been developed in a project-specific context and have therefore not been considered for reuse as standard parts.

Furthermore, common parts often cannot be found because the master data is not correctly maintained. AI integration is used as a solution for this problem. The intelligent software tool to be developed will first identify common parts in the database based on different criteria and in a second step optimize the design process and support developers in the design by suggesting similar parts.

Together with the Heinz Nixdorf Institute, the Berlin company Ubermetrics is working on intelligent product monitoring. In the project, an AI application will be created that extracts relevant information from unstructured texts such as online ratings or complaint reports, analyzes it and presents the results to the developers. The application can be used, for example, for the targeted optimization of system components.

An AI application for AI-supported diagnosis and identification of potentially defective automotive components has been named as the goal of the project by Hella Gutmann Solutions from Ihringen and the Paderborn-based Fraunhofer Institute for Design Technology Mechatronics IEM. The project is based on historical vehicle data such as fault codes, sensor readings and mileage as well as the integration of other data sources such as invoice data or repair information.

The Schloß-Holte Stukenbrocker company düspohl Maschinenbau is developing an AI-supported manufacturability analysis together with the Fraunhofer Institute for Mechatronics Design IEM. In the project, artificial intelligence is used to evaluate the feasibility of unknown product specifications on production lines and to propose optimized process parameters.

Over 60 participants attended the kick-off event at the Heinz Nixdorf Institute. In addition to the project partners, the accompanying research for the Artificial Intelligence Innovation Competition and the German Aerospace Center (DLR) as project sponsor presented themselves. “You have gathered an impressive number of expertise,” Andreas Reinholz from DLR praised the research institutions and companies. For the partners of the AI Marketplace, the work on the content now officially begins. 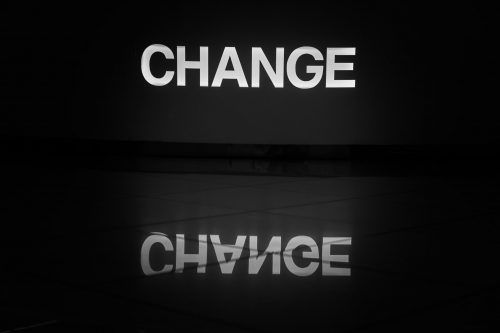 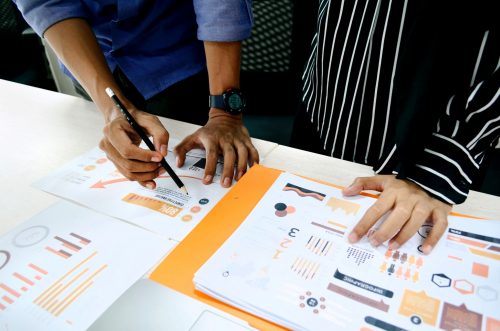 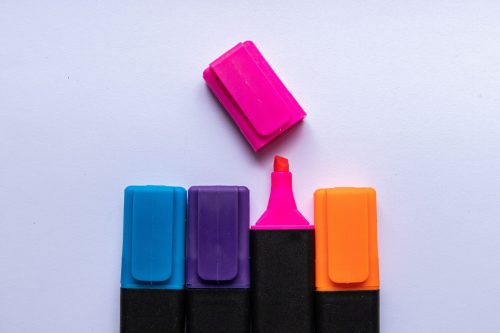 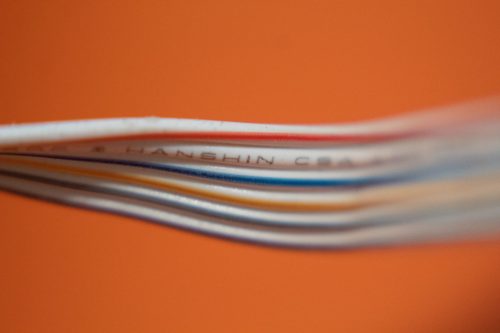 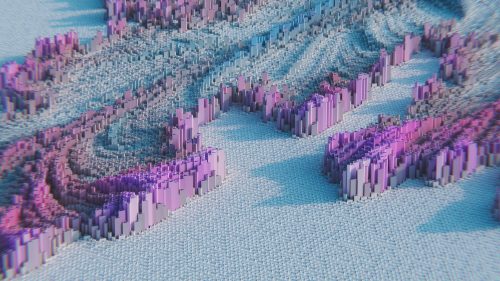 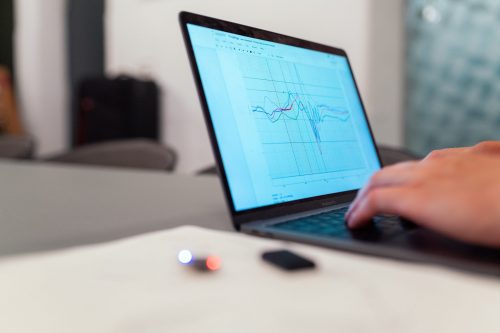 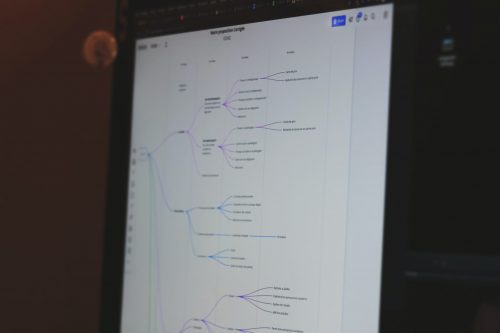 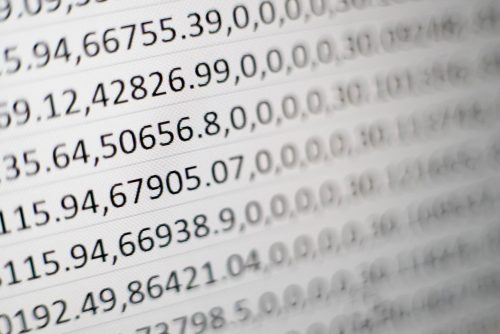 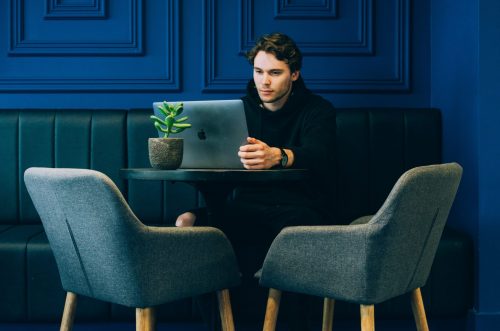 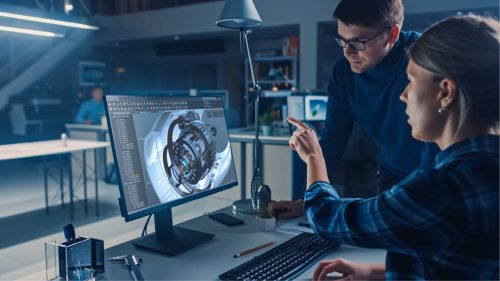 The AI Marketplace is a unique ecosystem in Germany that brings together companies and AI providers to jointly develop solutions for AI applications in engineering. The project will be extended until 30 June 2023. Currently, the platform is in a beta version, but that is set to change. 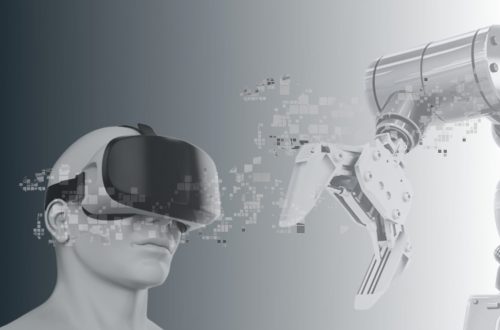 Trends and Standards for AI – AI Day shows how it's done

By 2025, 13 percent of Germany's gross domestic product will be generated with services and products based on the use of artificial intelligence (AI). This means that AI has enormous potential for economic growth and increased productivity in product development. How AI can enrich engineering was the topic at the AI Day of the AI Marketplace. 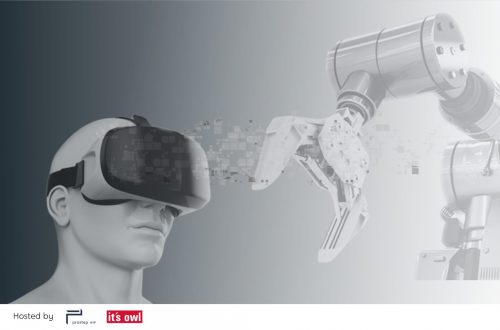